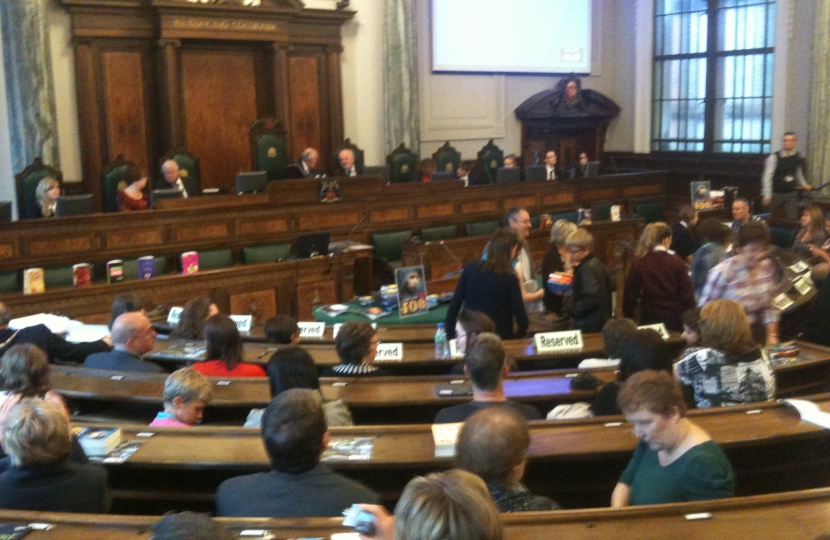 Lancashire County Council has announced that it is going to second hundreds of its staff to a private company which is entirely owned by BT.

The announcement came as a shock, as it follows months of the Labour Administration, backed by the LibDems, falsely accusing the Conservatives of 'outsourcing' County Council services to a company in which the Council had a 40 per cent share and 3 Directors on the Board.

Now, the Labour/LibDem Administration has actually privatised a large part of the council's support services.

Commenting on the announcement at County Hall, Conservative Group Leader Geoff Driver said: “They have seconded hundreds of County Council staff to a company which is entirely owned by BT and over which the Council has absolutely no control.  Not only is this hypocritical, but it is also a betrayal of those staff concerned.”

“We are beginning to see why this County Administration is so vehemently opposed to a truly independent inquiry into matters surrounding the original contract with BT.

In my opinion, this needs to take place, as Lancashire’s residents and Council Tax-payers have a right to know exactly what has happened.” 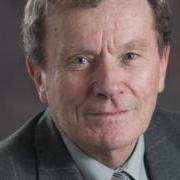