City Deal to be signed tomorrow 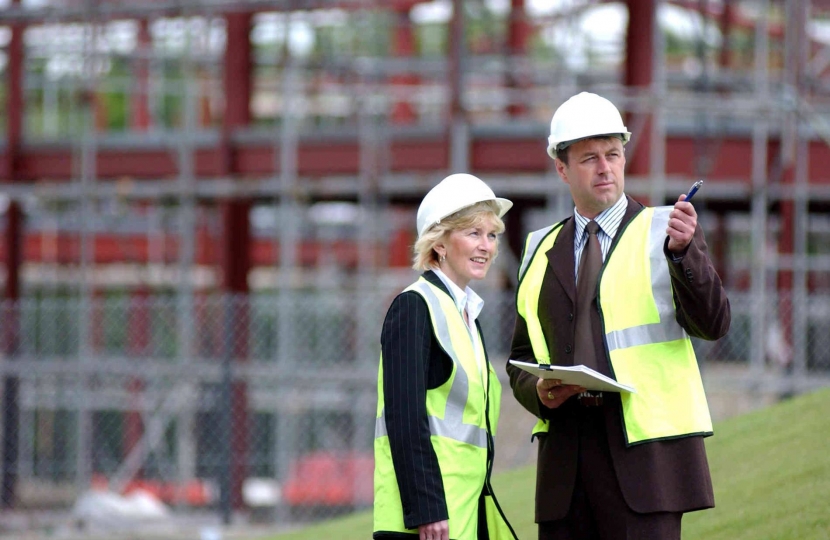 The ‘once-in-a-lifetime’ City Deal for the Preston and South Ribble area is to be signed tomorrow by the Deputy Prime Minister, the Chairman of the Lancashire Enterprise Partnership and the Leaders of Lancashire County Council, Preston City Council and South Ribble Borough Council.

“I welcome this news and thank the Coalition Government and the County Council’s partners in Lancashire for agreeing this deal.  The City Deal has the potential to unlock hundreds of millions of pounds of investment, which will give investors the incentive to create around 23,000 new jobs in the areas of Preston, South Ribble and beyond.

“The work leading up to signing the City Deal commenced under the then Conservative administration at County Hall, who were determined to improve the local economy, secure new investment and create jobs for the residents of Lancashire.

“Our thanks are owed to former Leader of Lancashire County Council, Geoff Driver, whose strong and determined leadership was instrumental in creating the Lancashire Enterprise Partnership and laying the foundations for the City Deal with Government and Preston and South Ribble Councils.

“Importantly, the gratitude of the residents of Lancashire is owed to the County Council’s Chief Executive, Phil Halsall, who had the vision and determination to put Lancashire in the driving seat and to push forward with plans to attract this significant investment and the future jobs for the benefit of residents across Lancashire.  Without Mr Halsall’s contribution, there would have been no City Deal to sign.  It’s as simple as that.”